I finally got around to taking pictures, editing them, and writing this post. I finished these pieces two months ago, but had to put them away so my son wouldn’t destroy them.

If you have never seen My Neighbor Totoro, an anime film created by the infamous Hayao Miyazaki, then let me give you some background on these cute characters.

So what is Totoro?

He is basically the spirit of the forest. Word has it that Totoro came completely from Miyazaki’s imagination, as Totoro is not a traditional Japanese character. He’s a combination of various animals:

Are the little ones also Totoros?

Alright! Now that you sort of know what they are, let’s jump into the origami pieces I have made.

Note: these pieces are obviously not to scale. Doing this kind of work, you can only make them so small for them to still appear normal.

It took me ages to finish him. I had to disassemble him several times when I was already up to his neck (about 5 or 6 times). It wasn’t easy building him. His body took the longest. The chevron markings on his chest had to be evenly spaced, (which wasn’t the hard part), but figuring out where the white should end (his tummy) was the hardest. The white couldn’t go further than the eye could see while seeing front-side. However, the grey wasn’t supposed to be visible either. Not to mention the width of every row that included white; it had to look rounded instead of a straight line. I think in the end, I achieved what I was going for.

As a prop, I used a fake leaf because I wanted to capture him in the most famous scene, where he’s standing next to Mei and Satsuki at the bus stop. (It’s a very cute scene!)

Chuu Totoro was easier because he’s a fraction of Oh Totoro. Also, disassembling him wasn’t that big of a deal, because he only sports three chevron markings. His tummy does look a bit straight-lined on the sides, but he doesn’t have very many layers to work with, so I did my best.

For prop, he’s sporting a white burglar-like bag which in the movie, is filled with acorns. I made it out of tissue paper, and half a cotton ball. It was hard finding a small rubber band to tie it with.

Lastly, Chibi Totoro is a mouse-like little brother to Chuu Totoro. He was the easiest, and took me less than 10 minutes to assemble because he’s just so tiny! He also doesn’t have chevron markings and is single-colored, so I only had to worry about what size to make him.

One more shot together:

Even though it took me months to finish these pieces (including folding each individual piece to assemble), I had fun! I’m still looking into what I want to build next, so it may be a while until you see my next work.

Thanks for stopping by! These pieces will be added to my portfolio (and deviantart) for everyone to see. 🙂

I'm a full-time SAHM to an energetic 5 year old boy and I'm married to my best friend. / / I love makeup, photography and cars. 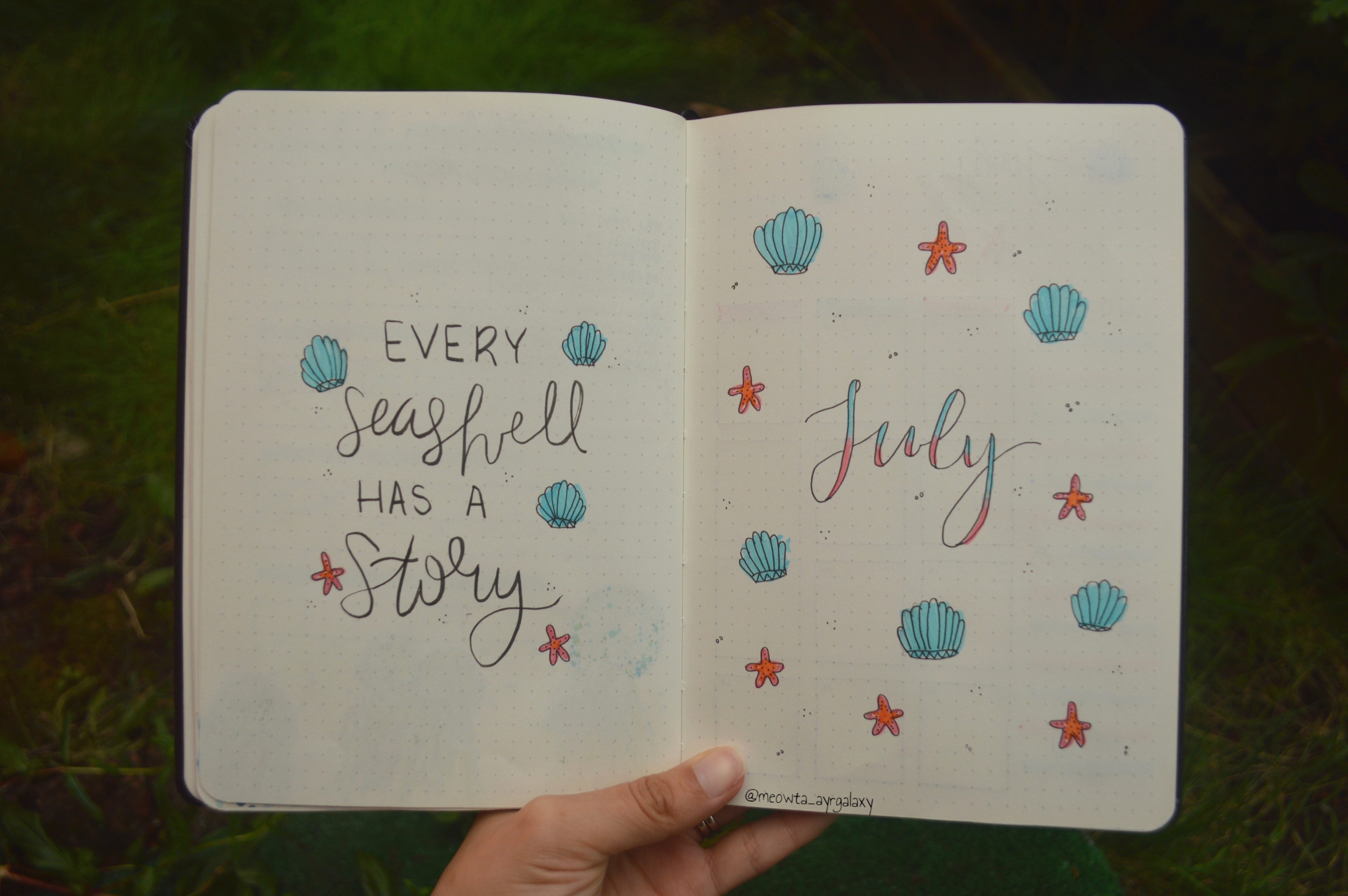 In Progress — Bucket List Item: Read 52 Books in One Year

A Week of Breakfast Smoothies + Recipes 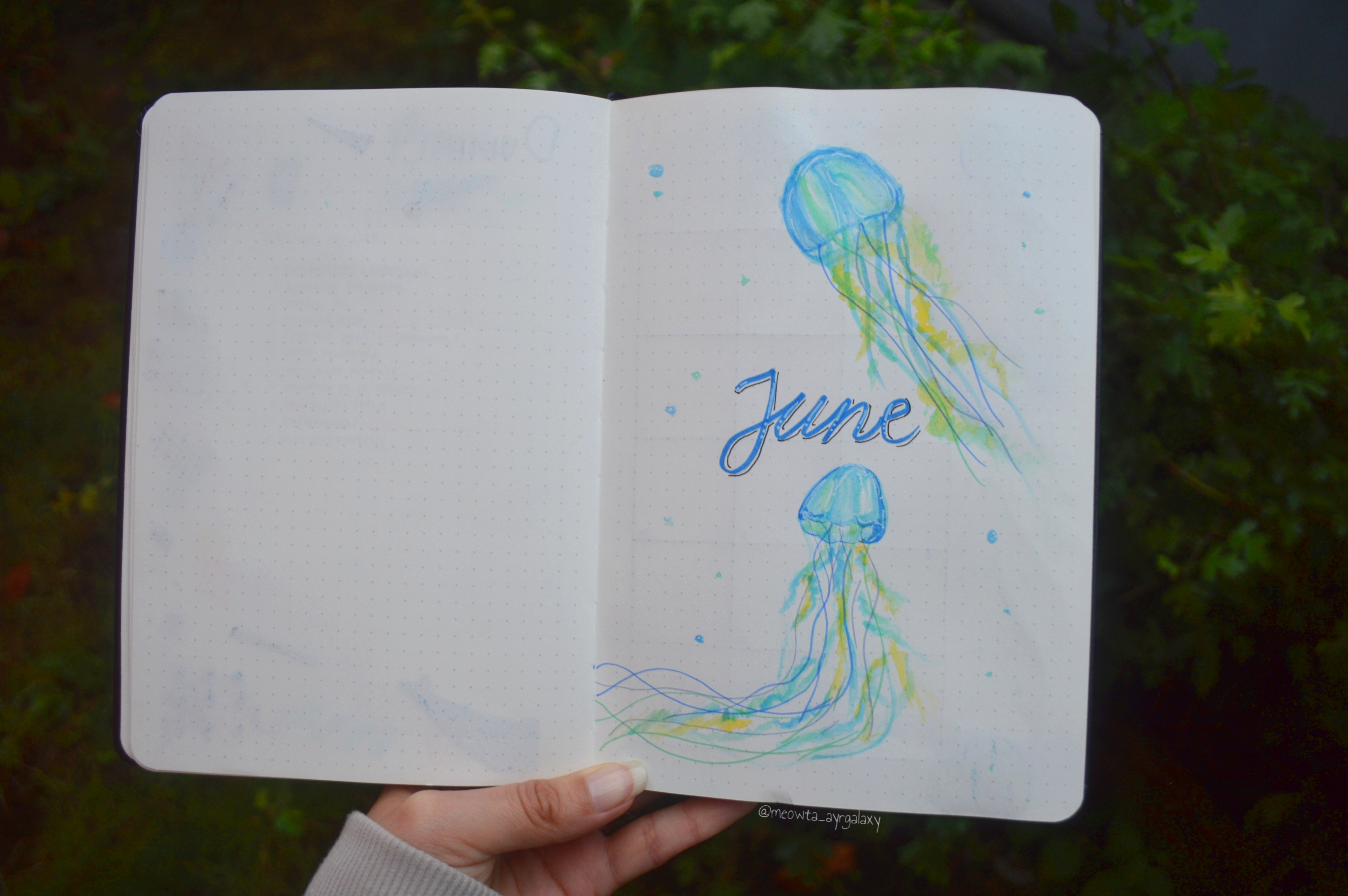 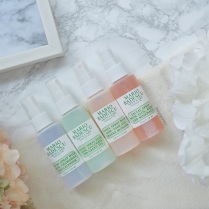 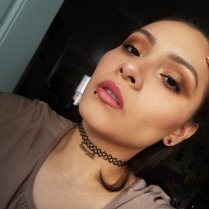 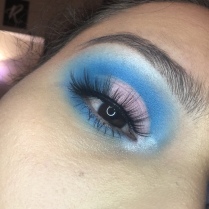