I’ve delayed this post so many times because I was waiting for nearly a month and a half for something to arrive from eBay, and then when I finally got it, I didn’t have the time to film this.

I decided to separate my liquid and cream highlighters from my powder ones because I feel like they’re nearly the same consistency (wet). Next week I’ll be posting my “Mixing All My Powder Highlighters”. Let’s get started!! 🙂

EDIT: Credit for this idea goes to Safiya Nygaard, who I believe started this “Mixing My Makeup” trend. Correct me if I’m wrong please! 🙂

Watch me mix my highlighters, swatching it and trying it on:

You can see that it looks really pink in the pot and I actually expected that. I have a lot of highlighters with pink undertones, and though I don’t feel like they suit me that well, they are still very pretty. This highlighter came out a little thick but I also expected that to happen since I was mixing liquids and creams.

I liked how it looked on my face, it looked frosty white when the light hit it directly, but if I looked straight ahead, I could see a slightly pinky strip across my cheek bone due to the strong pink undertones, but I don’t mind it as much because it’s actually quite subtle.

As you’ll see in the swatches below, certain lighting CAN bring out those pink undertones, which were a pain to catch in photos, but they’re subtle and I’m sure I can pull off this highlighter if I don’t use too much, and blend it well.

Note: All of these swatches + MOTDs are under natural lighting, artificial (cool fluorescent), and warm.

Most of the highlighters I have do* have golden shimmer, and even though the blended swatch doesn’t show those gold reflects very well under other lights, warm lighting does an amazing job at bringing out those golden tones.

I wasn’t able to get a good angle of the highlight, but it still looked pretty good and almost natural. In my opinion, the natural light brought out a little bit of the pink undertones, but it also looked a little lavender. The NYX Bright Idea Illuminating Stick is probably responsible for that.

I feel like the highlight looks the best under this kind of light. It looks like a frosty white, super pigmented highlighter, and I really liked how it looked on the skin. When facing away from the light though, you can see the pink undertones, so it looks like a pinky stripe over my cheekbone, but it’s very subtle.

I love how different lighting brings out different undertones in the highlight, it’s amazing that it can look so different but it’s very pretty regardless of lighting. I’m seriously considering on fully testing this highlighter and then giving you an in-depth review (if that’s even possible) on how it performs, but not unless you guys might want to see that too. I had so much fun doing this and I got a really pretty highlighter out of it.

Have you guys done this challenge yet?
If not, would you?? 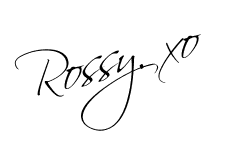 Find me on social media:

28 thoughts on “Mixing All My Liquid & Cream Highlighters!”

I'm a stay-at-home mom and part-time worker at a hospital, and I'm married to my best friend. I love makeup, dancing, music, anime, photography and cars. 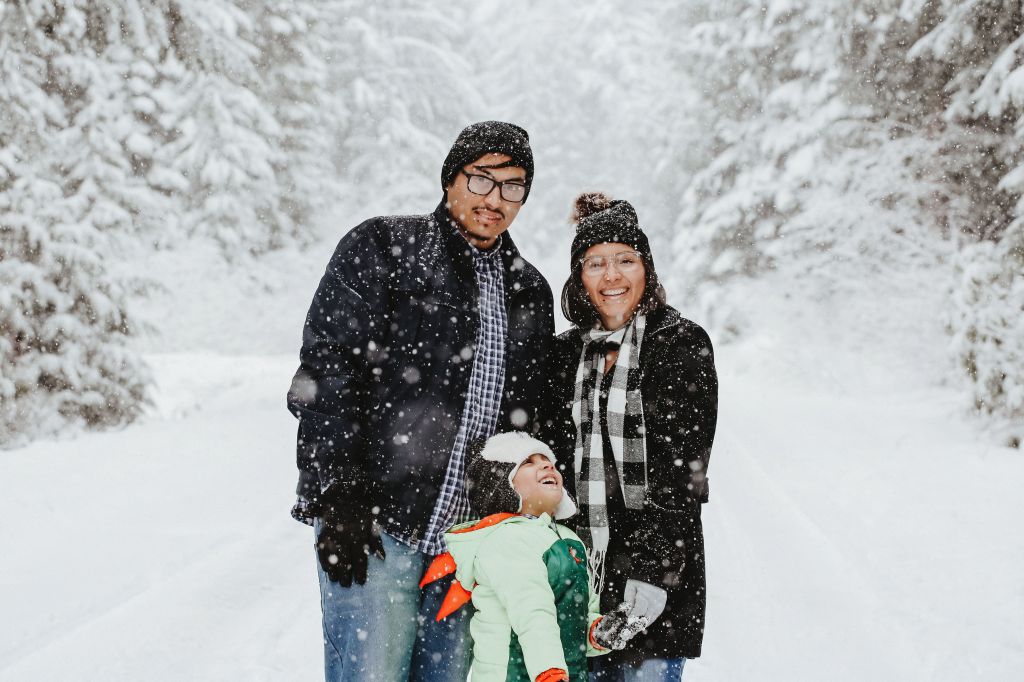 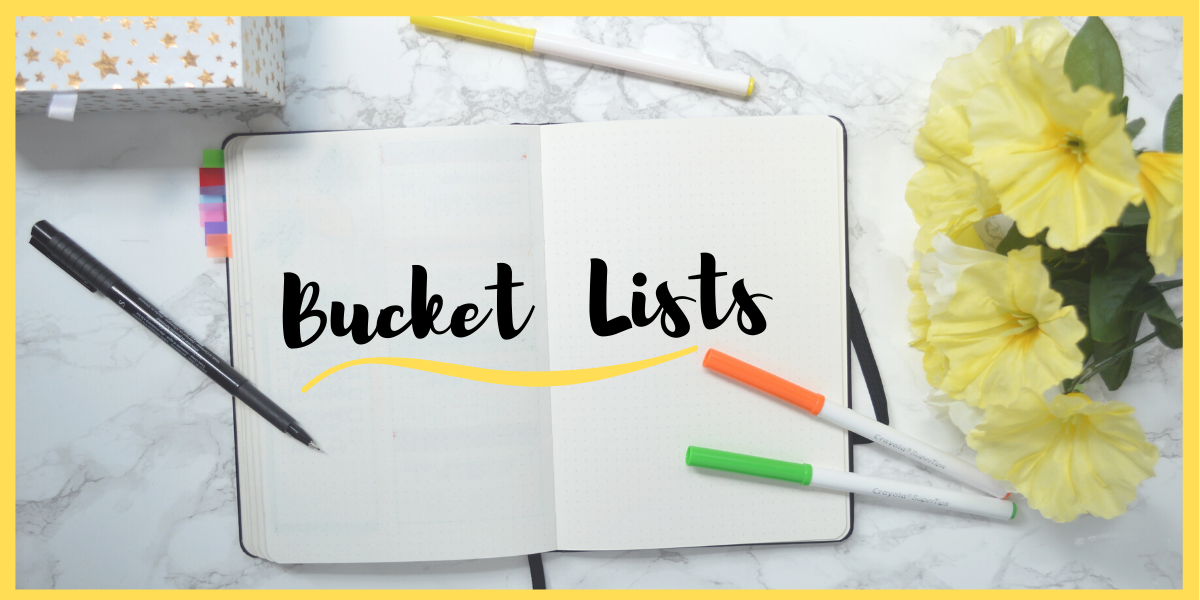 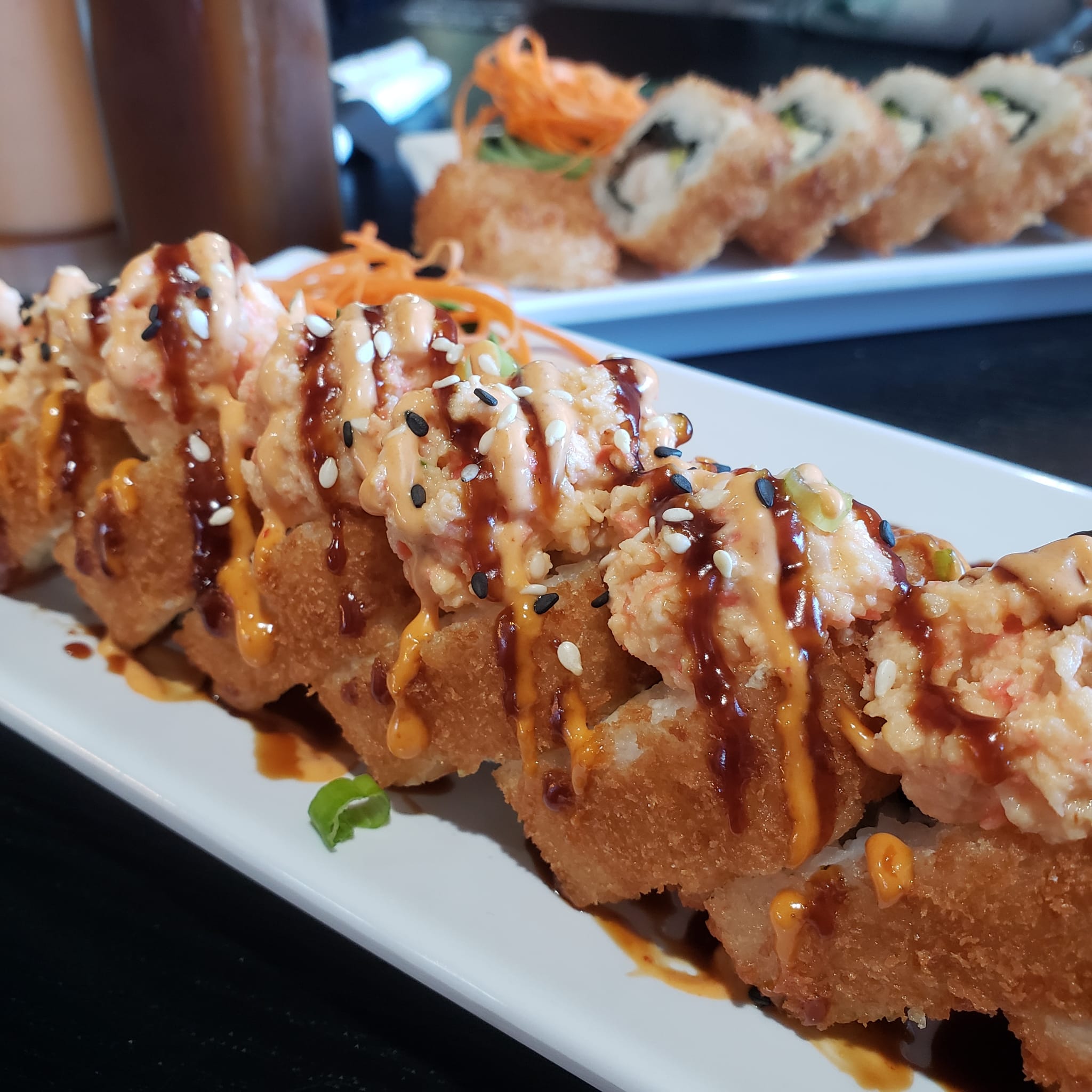 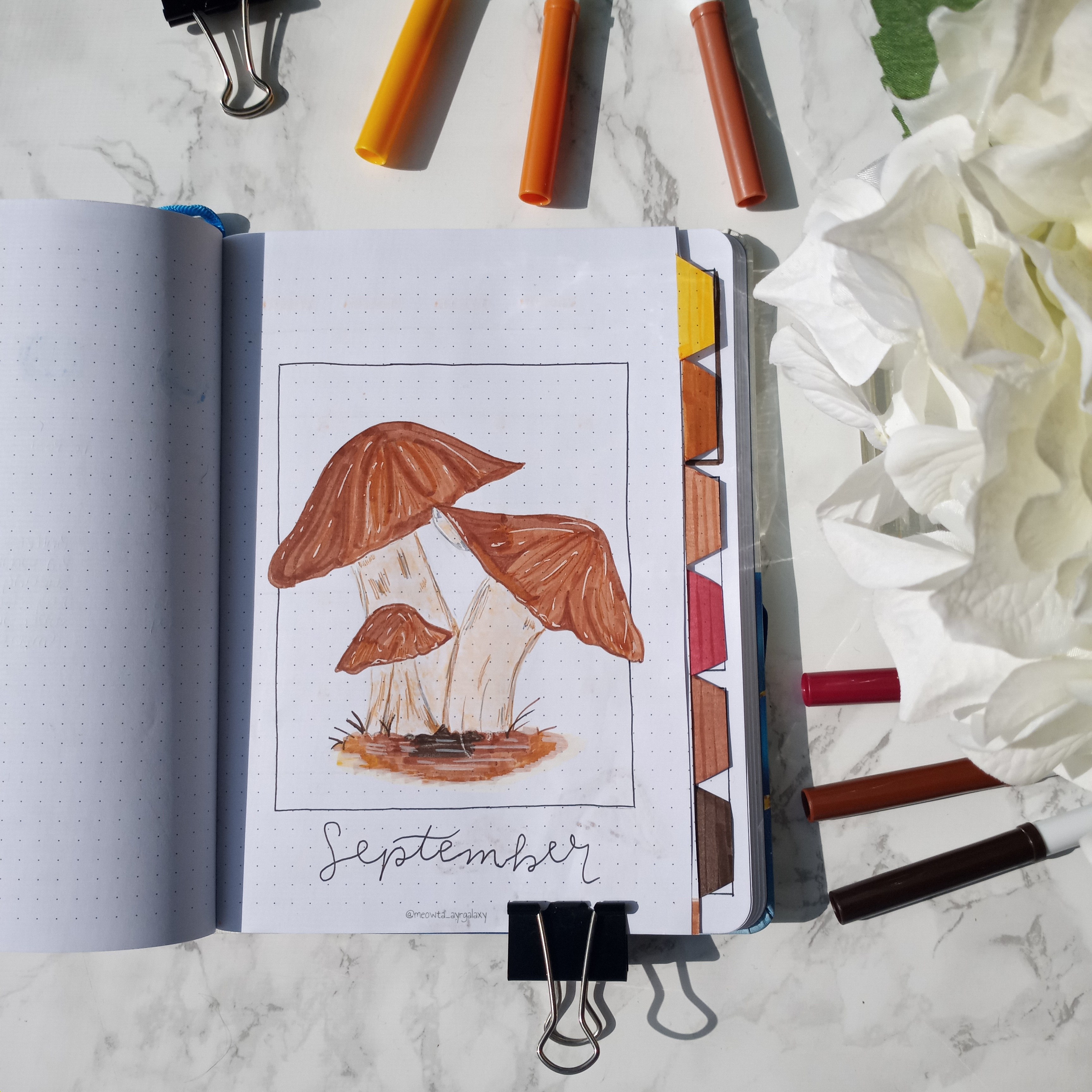 I'm a stay-at-home mom and part-time worker at a hospital, and I'm married to my best friend. I love makeup, dancing, music, anime, photography and cars.